So why did i decide to create a premium version of the game?

Creating content for Risen kingdoms takes a lot of time and energy, be it new scenarios, heroes, battle packs, units and even entirely new races. I'm also working on the release of the Risen Kingdoms scenario editor which is an entirely new project to allow users to create their own content for the game. All of this takes months of work at a time to complete. Creating a premium version of the game would allow me to spend more time with each of these features, making them much bigger and more fleshed out , as well as help smooth out the workflow for the game.

That said most of the new features and additions for the game will be available for the free version, and both versions will be kept up to date with each other. This way people who simply want to play the game for free can do so with the latest feature set without having their experience ruined.

Right now the premium version of the game contains 2 unique heroes. The Spider queen, which has gone through an overhaul to allow her to lay eggs wherever she is within the scenario. And the Admiral, a hero that has access to unique events relating to his fleet.

New heroes will continue to be added for both the free and the premium versions of the game as well as new classes and leader skill sets.

The next upcoming feature will be the first new leader skill set since the release of the game! 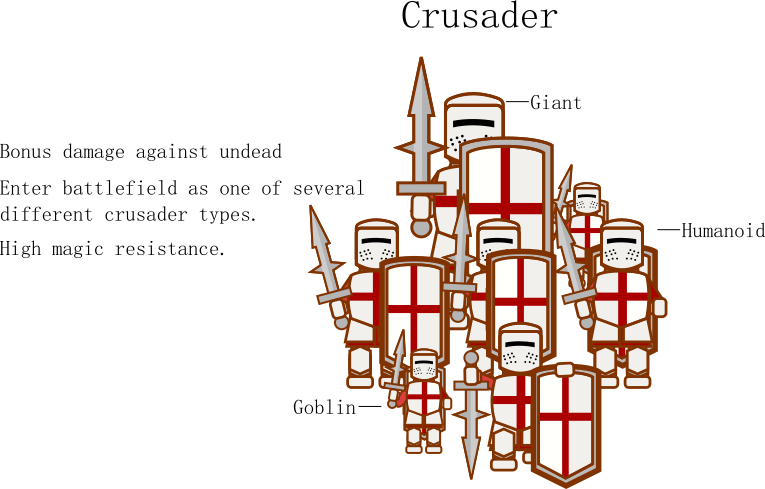 I'd like to thank everyone who has played the game and i hope you all continue to enjoy the new content that will be coming in the future!