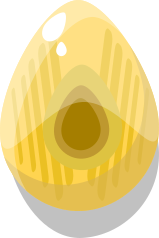 Welcome to Update 1.0.7.5, this update changes a lot of game mechanics and quality of life improvements, mostly relating to items.

To start with, there are now 3 new items that have been added in this update, these items are different from other items in that they can be activated from within your inventory. For example the dragon egg pictured above will hatch an uncontrollable dragon for its owner, using up the item. Other items such as the (Captured imps) item, can be re-used after a number of turns and can be re-activated as many times as you like outside the cool-down period.

Another change to the game is the ability for players to find items during the scenarios themselves, instead of just rewards for beating scenarios. Finding treasure chests out in the world can now present you with items as well as gold. Most if the items you find from now on will also probably be from these chests, although items are still presented to the players when beating a scenario as well.

The AI has been dramatically improved when it comes to handling items. AI players will re-equipped their heroes with new items they find if they think the new items are better than their current equipment. AI players will also use usable items in their inventory, such as dragon eggs and anything else they find. 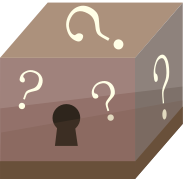 There has been many improvements to the base game of Risen Kingdoms, for instance, sounds have been improved, you will notice spells ,items and even notifications now feature better sounds. The items themselves have had their artwork overhauled as seen above. and general quality of life improvements such as battle buff and debuffs being noted in the battle log and more notifications to let you know whats happening within your vision in the scenario.

This update change a lot behind the scenes as well making way for even more features and items in the future. For a list of changes please visit this post here: https://itch.io/t/1261402/game-features-change-log 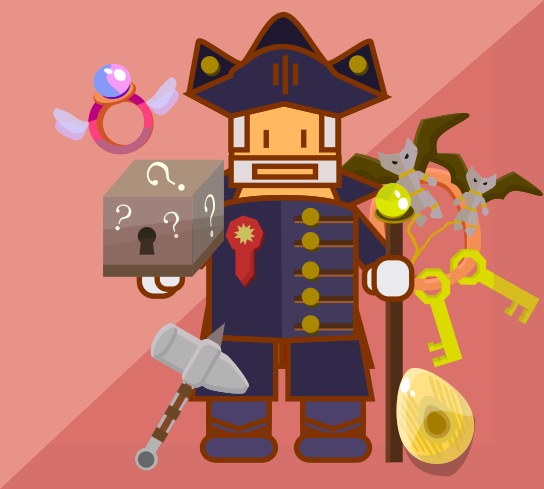 As a bonus watch out for merchants leading dwarf kingdoms! ;)

As always, thanks for following development and enjoying the game. :)